FESTIVAL IN A VAN PRESENTS Romeo and Juliet

Romeo and Juliet meet, fall heavily for one another, discover what it truly means to be star-crossed lovers, and take their passion to its conclusion in this thirty minute presentation of scenes from Shakespeare’s most famous play. Created by acclaimed director Conor Hanratty and starring Kate Stanley Brennan and Lloyd Cooney, this unique Covid-safe show brings key moments from the play to schools, in Shakespeare’s own words – and in a van. Festival in a Van is supported by Creative Ireland. Romeo and Juliet in a Van is produced by Selina O’Reilly and is also supported by the Creative Schools Programme of Creative Ireland and Arts Office of Dublin City Council. 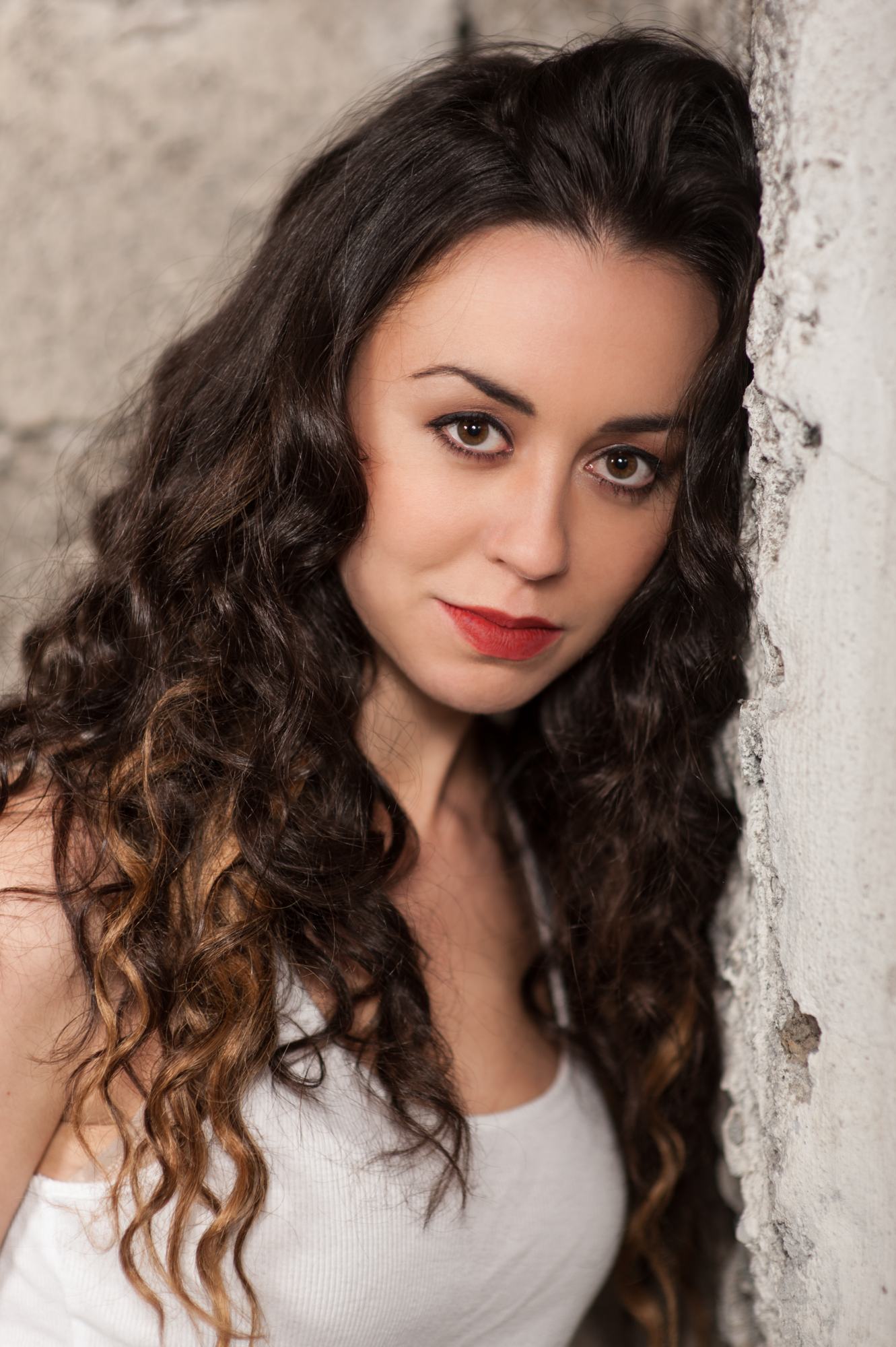 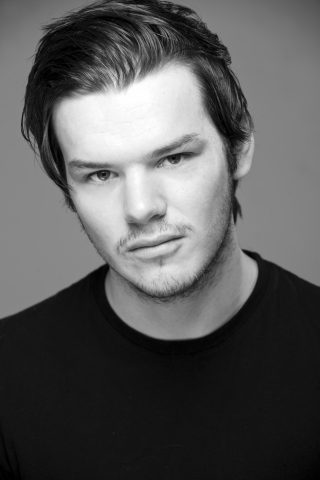 Conor Hanratty trained at UCLA, with the Ninagawa Company and Rough Magic’s SEEDS programme. For his company Ulysses Opera Theatre, he has directed FLATPACK and HARP | A River Cantata (Dublin Fringe Festival), and a trilogy of new operas commissioned for Cork Opera House. Recent theatre productions include Persians, The Podcast, POSTSCRIPT (most recently for a UK tour in Spring 2020), To Hell in a Handbag, (Show in a Bag, Bewley's Cafe Theatre and several tours), All's Well that Ends Well (The Lir), Romeo and Juliet (Second Age), Carmen (Opera San Antonio), Trouble in Tahiti(Glimmerglass Festival) and Maria de Buenos Aires (Cork Opera House). Conor's plays Ground Meat and War Paint have both been presented by Fishamble. He recently published a book about his Japanese mentor Ninagawa, and currently writes and presents a popular podcast about Hamlet.

Please fill in the contact form
or you can email directly

Our Team / About Us